Moxibustion And The Simple Art of Herbal Healing Moxibustion therapy is an ancient Chinese practice used for thousands of years to treat various ailments. It is also known as Moxan or red moxa. The procedure involves burning dried mugwort leaves on specific acupuncture points to provide relief from pain, aches, and other conditions. It has been increasingly adopted to treat a wide range of diseases and conditions.

This ancient practice dates back to the Han Dynasty when Buddist monks used herbs to treat illnesses. It is a form of alternative medicine in which special herbs are burned and then applied to acupuncture points to stimulate healing and immunity in the body. The burning of herbs activates their pharmacological constituents, which then travel to the affected parts of the body to treat various health issues. Moxibustion combined with an acupuncture treatment can increase its effectiveness when used together. It is commonly used to relieve pain due to injury or arthritis, specifically in cold patterns where the pain naturally feels better with the application of heat.

It activates the body’s natural defense mechanisms, increasing the production of cells that fight off infections and tumors. This helps promote a healthy, balanced immune system.

The herb-induced burning sensation caused by this therapy stimulates the brain’s sensory system, eliciting an analgesic effect that relieves pain. This is why many people find it more effective than painkillers.

Like acupuncture, this treatment also has a calming effect that reduces anxiety. This is because it interacts with the same receptors that respond to opiates, which are known to have anti-anxiety properties.

It also promotes the flow of blood to the body’s tissues which is helpful for recovery after surgery or injury.

It helps boost metabolism, helping the body burn fats more efficiently. This is because it causes the release of endorphins, natural painkillers that also increase metabolism.

It can also regulate the menstrual cycle because it stimulates the body’s natural healing mechanism, helping the body recover faster.

According to the University Midwifery Associates, some studies claim this therapy’s effectiveness in turning breech babies into regular head-down positions successfully. However, there is currently insufficient scientific research to support these claims. Consulting a doctor should be best before undergoing this treatment.

How to Practice Moxibustion

There are three ways that this therapy can be applied:

This is when the moxa cone is directly touching the skin’s surface, which targets the treatment point. Moxa cone will be lit, leaving it slowly burning, and soon removed when the skin turns red and once the heat is felt. This should be done only by a professional to avoid any burns or scarring since it should not be left in place for too long.

This is more commonly practiced since it is considered safer than the direct alternative. Instead of leaving it directly in the skin, the professional will be holding the burning moxa stick about an inch above the specific treatment area. They will remove it once said area turns red or warm is felt.

Other methods of applying Moxibustion indirectly are such as the following:

Moxibustion is a form of alternative medicine that uses herbs to activate the body’s natural defense mechanism and promote immunity. It is an effective treatment for pain, anxiety, and blood pressure, and it can even regulate a woman’s menstrual cycle. This therapy is an alternative to modern medicine and is safe if it is done under health care supervision and performed by a professional. 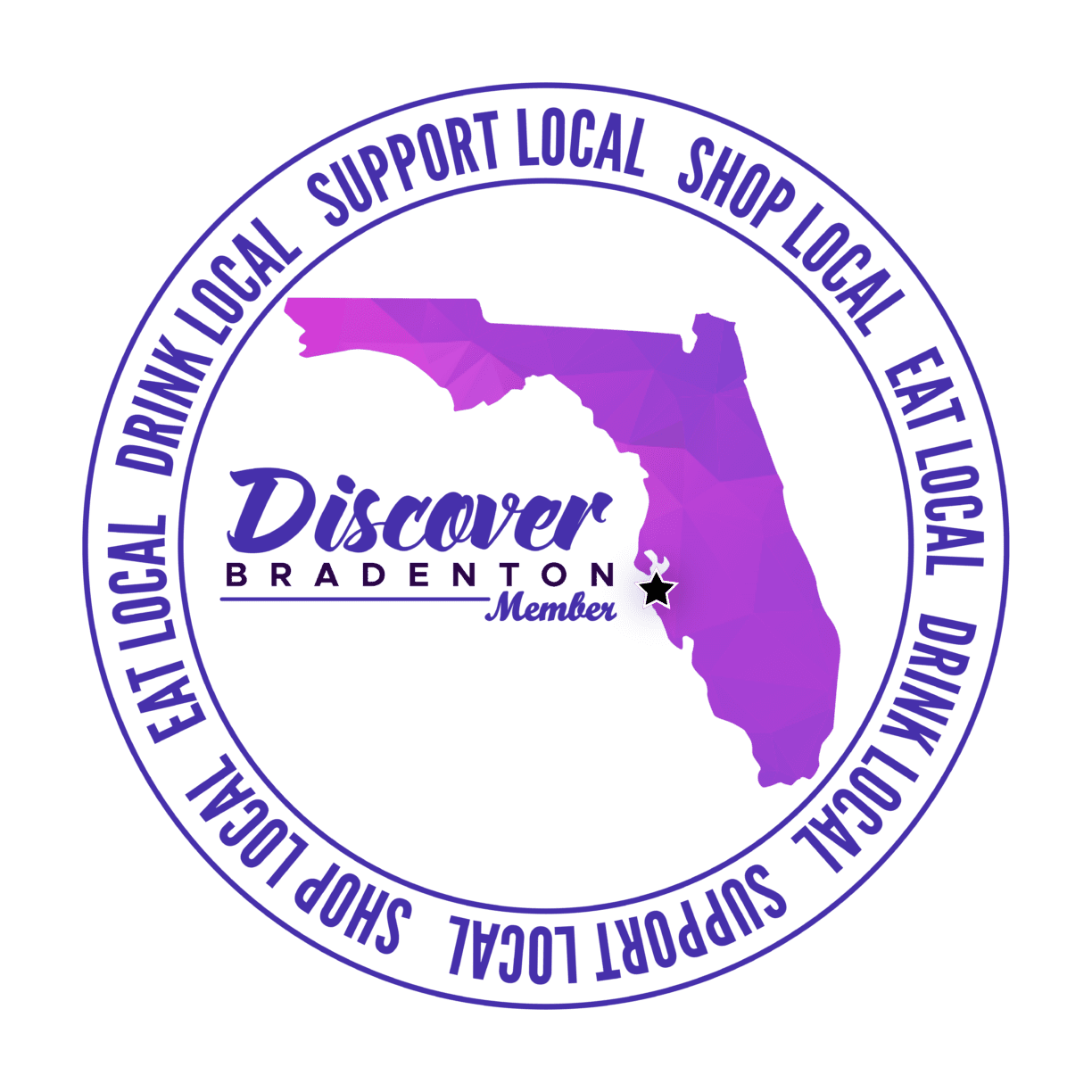